Its nature is one of the Baltic region’s most valuable assets and has cast its spell on people for centuries. Protecting and conserving it is a main priority - so national parks and protected areas shape the natural scenery of the Baltic Sea.

Migrating birds - especially cranes - make an unforgettable, incomparable natural spectacle for several weeks in spring and autumn. Rügen’s chalk cliffs with their gleaming cliff line, the Curonian Spit with its giant shifting dunes or the Wolin National Park, the first coastal nature park in Poland, give a glimpse of the geological development of the Baltic Sea Region. 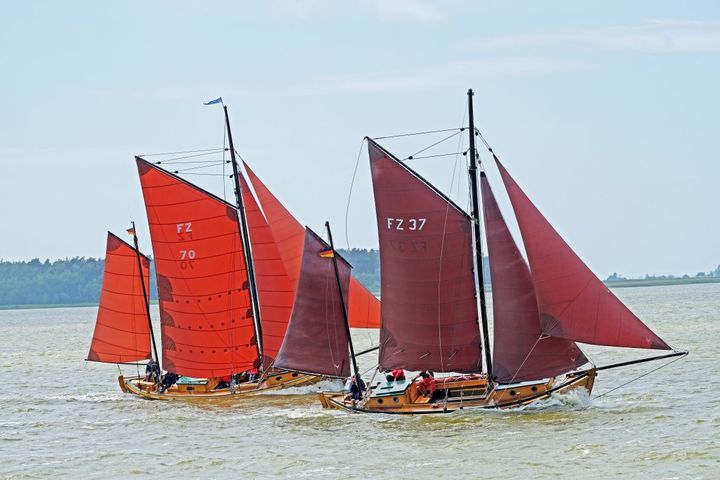 Go “photo stalking” along the beaches, feel like a Bodden fishermen on a historic Zeesen boat, or learn how to stand-up paddle on the Baltic Sea.
Discover More 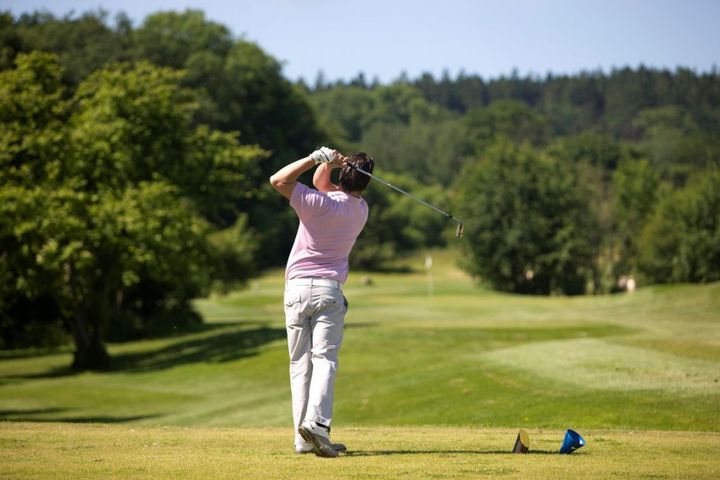 Enjoyment for all senses

Play golf with a view of the Baltic Sea, cycle through a Ghost Forest, and sail along historic spa style villas. The German Riviera captivated with its stunning scenery.
Discover More 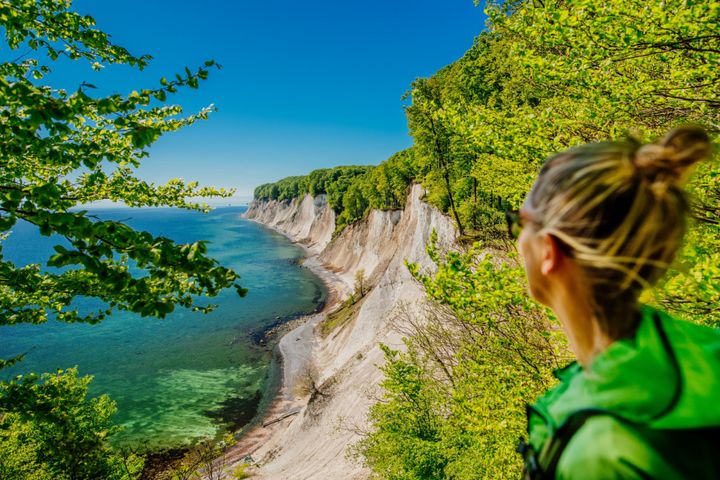 Experience the unique natural and cultural treasures of the Baltic Sea region combined in one region - Mecklenbugr-Vorpommern.
Discover More 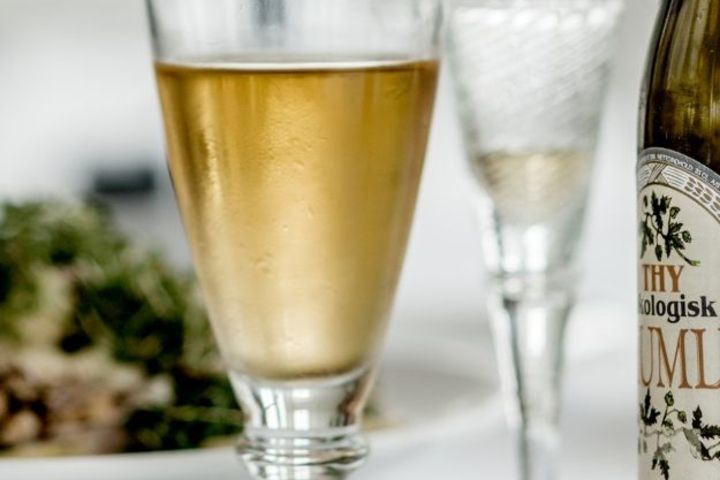 A 2½ days appetizer to delicious local produce and the unique cultural history of the Isle of Møn.
Discover More 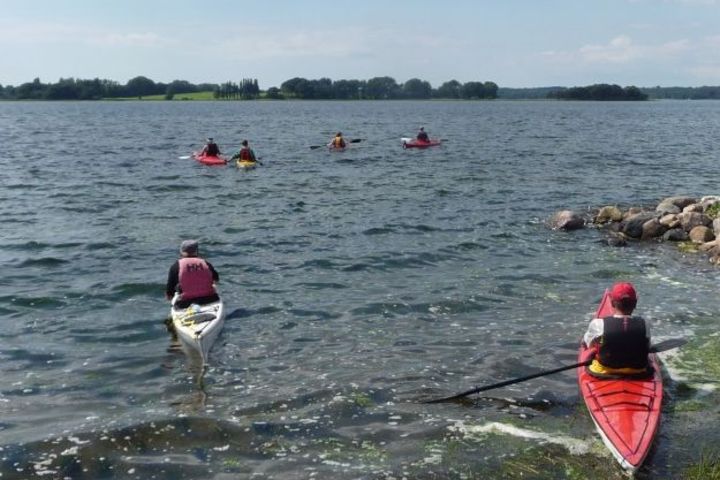 Wild weekend on the island of Møn

Slow down and take a breath!

Get to know Kashubian Switzerland, its local traditions and folklore, and discover the real flavours of Polish cuisine.
Discover More 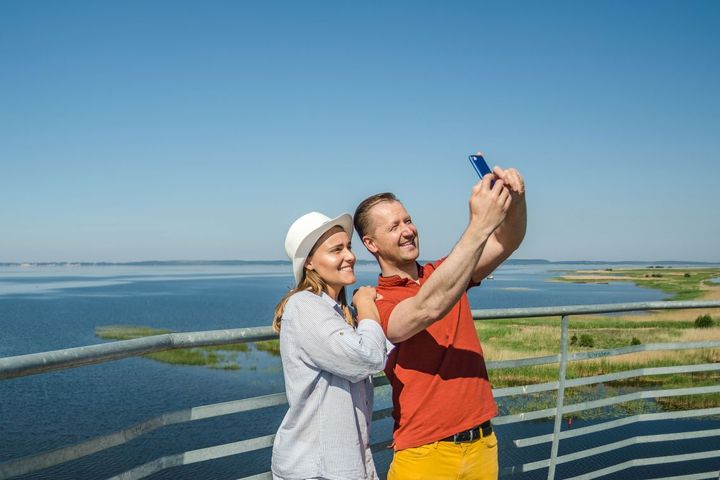 Let your heartbeat and adrenaline level rise on this discovery tour along the Lithuanian coasts and lagoon. Let your energy run free in Klaipėda region!
Discover More 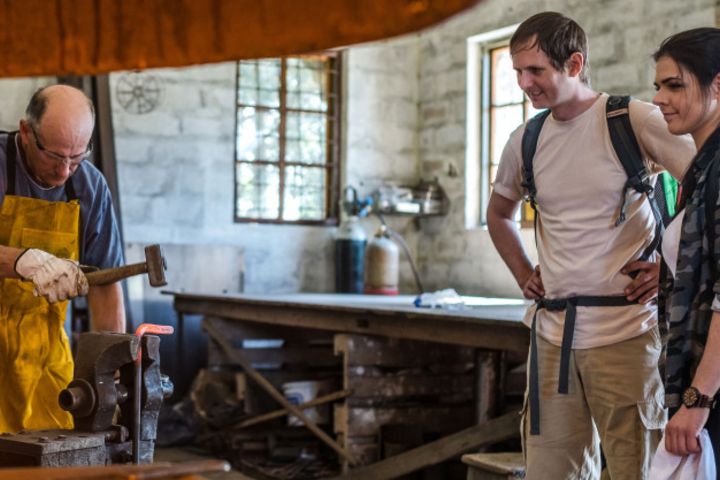 Explore the Samogitian landscape on the threshold to the fantasy world of Baltic mythology.
Discover More